As Greenville County Schools’ first graders continue their transition to five-day-a-week in-person classes, all remaining elementary students in the traditional school program (not virtual program) will move toward full-time in-person classes as well.

This phased-in return to the classroom, announced Wednesday by Superintendent Burke Royster, begins with K4 and K5 students who will be able to socially distant by utilizing extra space in school facilities and splitting time between the teacher and the assistant.

Other elementary grades will return on a staggered schedule using a combination of plexiglass, masks, and a specific classroom layout to ensure safety...

Eddie Van Halen, one of the greatest guitarists in rock music and the man who co-founded the legendary group Van Halen, died of cancer Tuesday. He was 65.

"He was the greatest father I could ever ask for," Wolfgang Van Halen wrote. "Every moment I shared with him on and off stage was a gift. My heart is broken and I don't think I'll ever fully recover from this loss."...

The Supreme Court on Monday reinstated a requirement that South Carolina residents voting by mail in November’s election get a witness to sign their ballots.

Democrats had sought to have the requirement put on hold because of the coronavirus pandemic, but Republicans had defended it as deterring fraud.

While the high court reinstated the requirement, voters have already started returning ballots. The court said that any ballots cast before the court’s action Monday evening “and received within two days of this order may not be rejected for failing to comply with the witness requirement.”...

McEnany says in a statement that she tested positive Monday morning and is experiencing no symptoms at this time. She spoke briefly with reporters Sunday evening, but says that no members of the White House press corps spent enough time around her to be considered close contacts...

The city of Greenville plans to keep its interim police chief at the top of the department through the end of the year.

A search for a new chief was put on hold in the spring because of the pandemic, and right now it will remain that way.

"It just isn't the right time to make a permanent decision or to focus attentions in that area until we get some of the other big pieces out of the way," said Brotherton...

(WYFF) CENTRAL, S.C. — A standoff ended Wednesday night after a man who was being served a search warrant opened fire on police, officials say.

The warrants were for a 24-year-old suspect in relation to an ongoing investigation, Mishoe said.

The landlord was in the process of letting them into the apartment, and the officers identified themselves, when shots were fired from inside, according to Mishoe.

An Upstate middle school student faces disciplinary action after bringing weapons to school Monday, according to the district.

Administrators found an unloaded BB gun, a knife and a lighter in the student's possession during an investigation. McCullough said.

School officials determined that there was no intent to cause harm, and there was no threat to the students and staff at the school...

A Simpsonville woman was hit in the head with an arrow in what police are calling a "freak accident."

It happened about 5 p.m. Thursday at a home on Neely Ferry Road, according to Cheryl Manley with the Simpsonville Police Department.

The woman's husband told WYFF News 4's Dana Griffin that his wife was inside their home and on a conference call when it happened.

He said the arrow broke the glass window and fractured his wife's skull. The woman had emergency surgery and is at home recovering, the husband said...

SLED investigated the case at the request of the Bamberg Police Department.

Kinard was booked at the Bamberg County Detention Center.

The case will be prosecuted by the Second Circuit Solicitor’s Office...

The crash happened just after 6 a.m. on the Highway 24 bridge, also known as the Double Bridges.

ASHEVILLE, N.C. —  Protests in Asheville turned tense for a brief period of time late Thursday following a decision by a Kentucky grand jury not to charge three Louisville police officers directly in the March shooting death of Breonna Taylor.

Around 150 people started protesting outside the police department around 8:20 p.m. Thursday, police said.

At one point, officers said they found a coffin outside the police department that was covered in what they believe is dirt and cow manure.

Around 10 p.m., protesters were marching at Pack Square Park. Officers said one person was assaulted and taken to Mission Hospital. There is no information on that person's condition.

The crowd left the park and the protest ended just before 11 p.m., officers said...

A Greenville County teacher has died, according to the Spartanburg County Coroner's Office.

Coroner Rusty Clevenger confirmed to WYFF News 4 that his office is working the death of Eric Cummings, who was a teacher and track and cross country coach at Riverside High School...

Senate Judiciary Committee Chairman Lindsey Graham (R-South Carolina) sent a letter Monday to Democrats explaining his change of heart regarding the recent Supreme Court vacancy and the process to fill it.

Earlier in the day, Graham confirmed his position during a campaign stop in Charleston.

“When the American people elected a Republican Senate majority in 2014, Americans did so because we committed to checking and balancing the end of President Obama’s lame duck presidency," Graham wrote. "We did so. We followed the precedent that the Senate has followed for 140 years: since the 1880s, no Senate has confirmed an opposite-party president’s Supreme Court nominee during an election year.

“Lastly, after the treatment of Justice Kavanaugh I now have a different view of the judicial-confirmation process. Compare the treatment of Robert Bork, Clarence Thomas, Samuel Alito, and Brett Kavanaugh to that of Ruth Bader Ginsburg, Sonia Sotomayor, and Elena Kagan, and it’s clear that there already is one set of rules for a Republican president and one set of rules for a Democrat president...

Akymzee Holbert and Tarus Mallory were initially charged with attempted murder and possession of a weapon during the commission of a violent crime.

The traffic stop happened after two deputies, who were sitting in the parking lot of True Timber in Inman, reported hearing several gunshots, authorities said. The deputies reported they saw muzzle flashes coming from nearby I-26 East.

(AP) — The first day of the South Carolina legislature’s two-week special session to wrap up ends left loose by the COVID-19 pandemic was marked by two groups advocating for constitutional rights at the capitol building: One urging legislators to expand protections for voters this fall, and one demanding state leaders take the pandemic less seriously.

At the end of its own debate Tuesday, The House of Representatives made some acknowledgement of the pandemic’s severity, passing a bill that would allow all voters to cast absentee ballots due because of the outbreak. The bill is now headed to Gov. Henry McMaster, who intends to sign it into law once ratified, according to his office....

Wishing our friend and SC's LT Gov, Pamela Evette, a speedy recovery after her COVID diagnosis

“I’m fortunate to have had only mild symptoms and I’m already feeling much better,” she tweeted. “David has taken GREAT care of me! As careful as I’ve been, this really does show how easily the virus can spread. Please continue to be diligent in keeping yourselves and your loved ones safe.”

Evette urged anyone who believes they may have symptoms to get tested immediately.

Evette said she didn’t feel well Thursday morning and began to self-quarantine. She was tested on Friday and received a positive result on Saturday.

(WSPA) – Communities in the Upstate and in Western North Carolina will be observing the 19th anniversary of the Sept. 11, 2001 terrorist attacks in the U.S. by holding remembrance ceremonies and events... 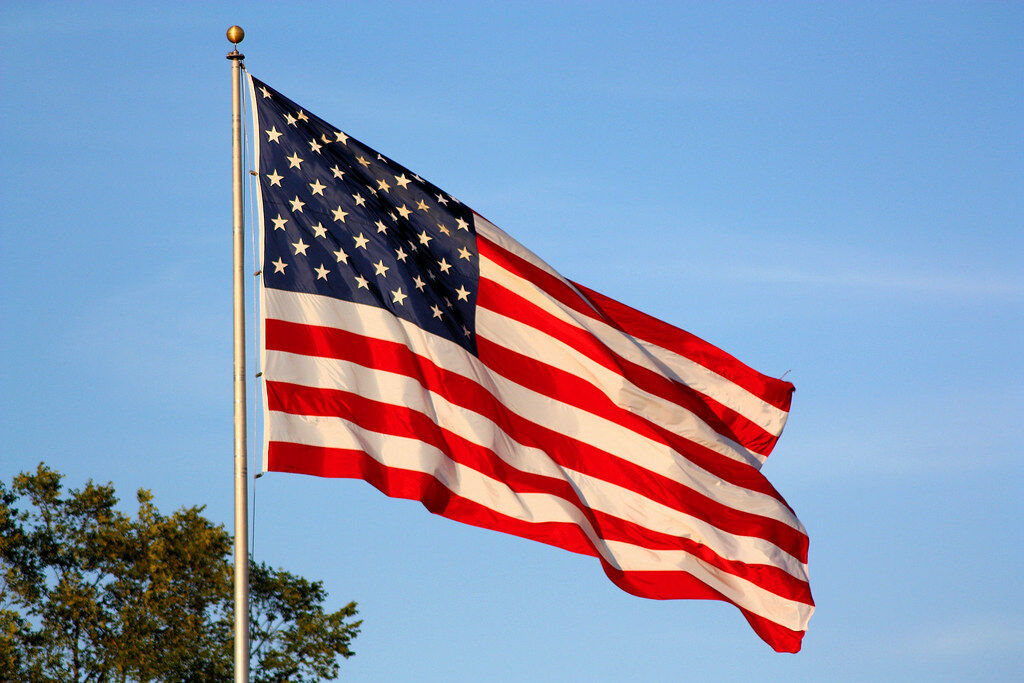 Sheriff’s office officials said deputies responded at about 2:50 a.m. to a home in the 200 block of Bethea Drive in the Mountain Home community for a report of someone breaking into a vehicle.

The caller told 911 the homeowner and suspect had been shooting at each other.....

Teacher raises back on the table with SC Budget talks resuming

COLUMBIA, S.C. (AP) — South Carolina senators will likely consider whether to restore the annual raises most teachers get each year to the state budget when they return to Columbia next week for a special session amid the COVID-19 pandemic.

The Senate Finance Committee is working on a proposal to spend $40 million out of about $775 million saved up over the past two years on what are called step increases.

Those are pay raises of usually about several hundred dollars a year given to teachers as they gain experience...

(WFXR) — Looking to hit the road for the long Labor Day weekend? Before leaving, consider what coronavirus restrictions are in place at some of your favorite destinations across Virginia, Washington, D.C., the Carolinas, and Tennessee.

Remember to wear a face mask no matter where you travel and practice proper social distance...