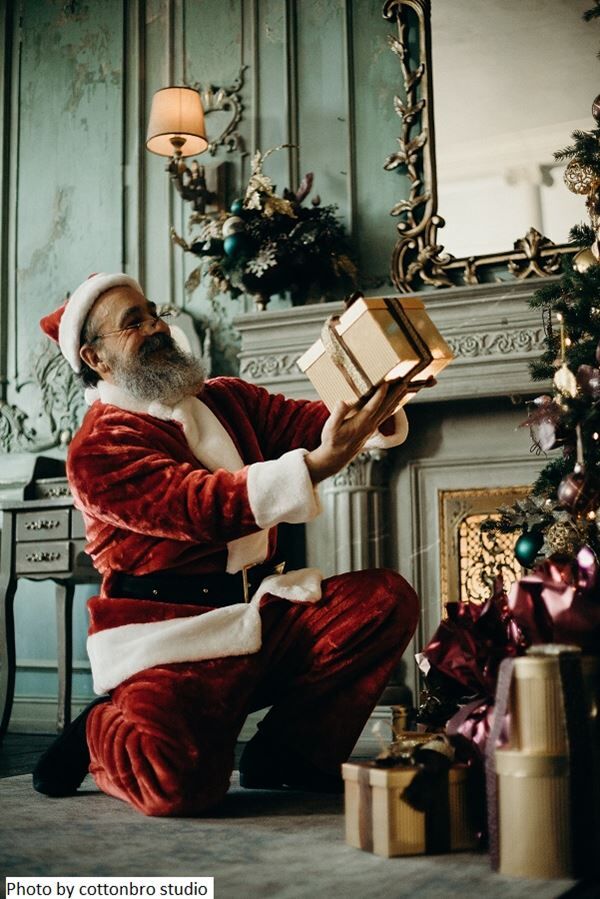 GREENVILLE, S.C. — Below you will find a list of Christmas parades scheduled for the Upstate area of South Carolina: Click on the links for more information on each parade.

Click on the story to see more Cities, Dates, and Times to find a location near to you!!!!

HENDERSON COUNTY, N.C. — Agriculture is one of the biggest industries in both North and South Carolina, but the face of farming is changing. Nationwide, the American Farm Bureau says only about eight to nine percent of farmers are under the age of 35.

"That's going to be a bridge we'll have to cross here in the next 10 to 20 years as a lot of those guys, you know, age out, retire and pass away," said Trey Enloe with Henderson County's Bright Branch Farms. "If they don't have a younger generation to continue that farm, it's a little scary."

Enloe is a fifth-generation farmer and has watched the county's landscape change from farms as far as the eye can see, to neighborhoods. He says more older farmers are choosing to sell their land, while fewer young farmers are starting from scratch.

"Land is... $30,000 an acre," he continued. "Because you're competing with the housing market. If you're spending $30,000 an acre for an apple orchard, you're going to spend your whole life trying to recoup that investment..." 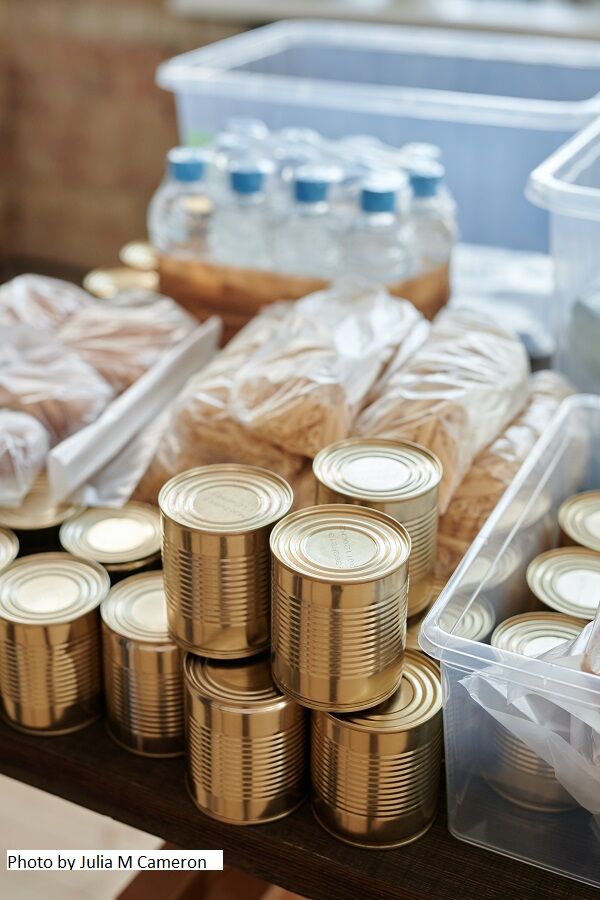 GREENVILLE, S.C. — An Upstate organization is calling on the community to donate Hispanic food items ahead of the holidays.

The leaders at the Jesus El Rey Church said they have seen firsthand the needs for Hispanic families increase over the years.

"As the community has grown, we have also seen the needs grow in a dramatic way. Particularly in the last two/three years with COVID, we've seen a great rise in the communities needs," Pastor Manuel Izquierdo said.

The church helps feeds more than 120 families a week through its food pantry with the help of the loaves and fishes organization... 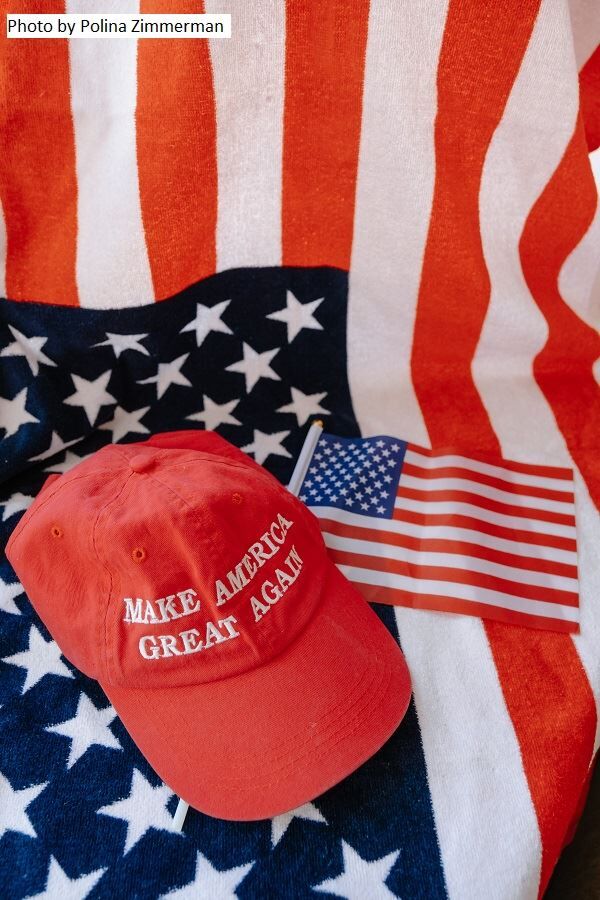 (AP - JILL COLVIN) PALM BEACH, Fla. — Former President Donald Trump said Tuesday that he will mount a third White House campaign, launching an early start to the 2024 contest. The announcement comes just a week after an underwhelming midterm showing for Republicans and will force the party to decide whether to embrace a candidate whose refusal to accept defeat in 2020 pushed American democracy to the brink.

“I am tonight announcing my candidacy for president of the United States,” Trump said to an audience of several hundred supporters, club members and gathered press in a chandeliered ballroom at his Mar-a-Lago club, where he stood flanked by more than 30 American flags and banners that read, “MAKE AMERICA GREAT AGAIN!”... 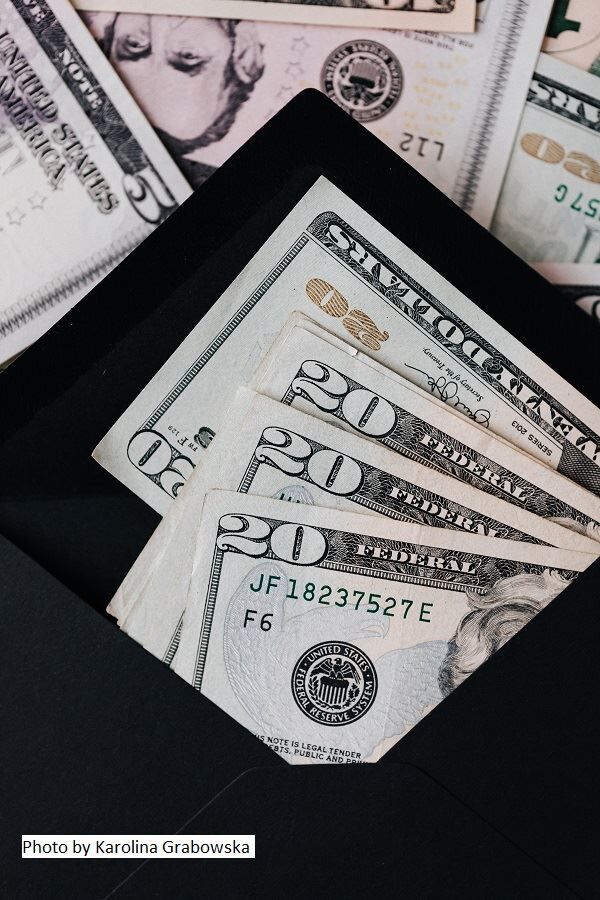 Are you eligible for the $800 tax rebate in South Carolina?

COLUMBIA, S.C. — Eligible taxpayers in South Carolina will be getting a tax rebate of up to $800 in the mail or in their bank accounts by the end of the year.

So how do you know if you are eligible?

The South Carolina Department of Revenue said rebates will be issued to eligible taxpayers who filed their 2021 SC1040 by Oct. 17.

When you will get your rebate: 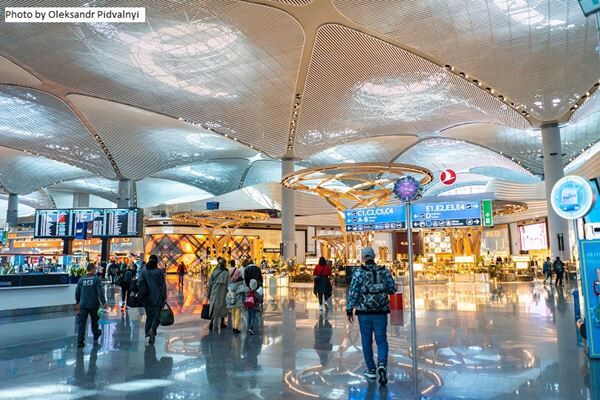 Flying home for the holidays will cost you more this year

(AP - DAVID KOENIG) - People still looking to book trips home to visit family or take a vacation during the holidays need to act fast and prepare for sticker shock.

Airline executives say that based on bookings, they expect huge demand for flights over Thanksgiving, Christmas and New Year's. Travel experts say the best deals for airfares and hotels are already gone.

On social media, plenty of travelers think they are being gouged. It's an understandable sentiment when government data shows that airfares in October were up 43% from a year earlier, and U.S. airlines reported a combined profit of more than $2.4 billion in the third quarter.

Part of the reason for high fares is that airlines are still operating fewer flights than in 2019 even though passenger numbers are nearly back to pre-pandemic levels...

TRAVELERS REST, S.C. — A Travelers Rest, South Carolina, couple who dated for 15 years have "gone viral" after video from their wedding shows the bride opening her vows and blowing dust off them at the altar.

The video has been viewed more than 20 million times on TikTok and has gotten more than 3 million likes on Instagram.

And while the video is funny, the story behind their love is something that should be shared.

Byron and Christie Jefferies were introduced through mutual friends in 2006 at Clemson University. After they met, Christie mentored Byron in physics class... 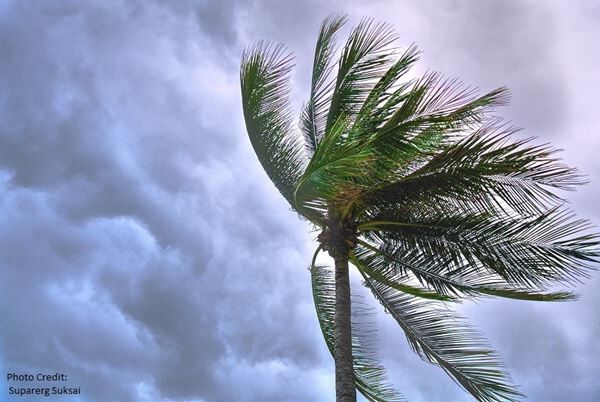 GREENVILLE, S.C. — Strong winds and heavy rain are heading our way as the remnants of Nicole will track through the Carolinas.

A flood watch is in effect for parts of the western North Carolina mountains through Friday night.

A wind advisory is also in effect for the mountains, Upstate and northeast Georgia through Friday night, as gusts could reach up to 40mph.

GREENVILLE, S.C. — Voters in the Carolinas, Georgia and across the country will head to the polls Tuesday for the 2022 midterm elections.

Before the polls open on Tuesday, nearly one in five South Carolina voters have already cast their ballots in the 2022 midterm elections.

More than 560,000 voters took advantage of 12 days of no-excuse early voting, put into law earlier this year for the first time, according to statistics from the South Carolina Election Commission.

Friday was the busiest day for early voting with almost 69,000 votes cast and the number of voters steadily rose most days from the first time polls opened on Oct. 24...