Photos from the NASA Gallery 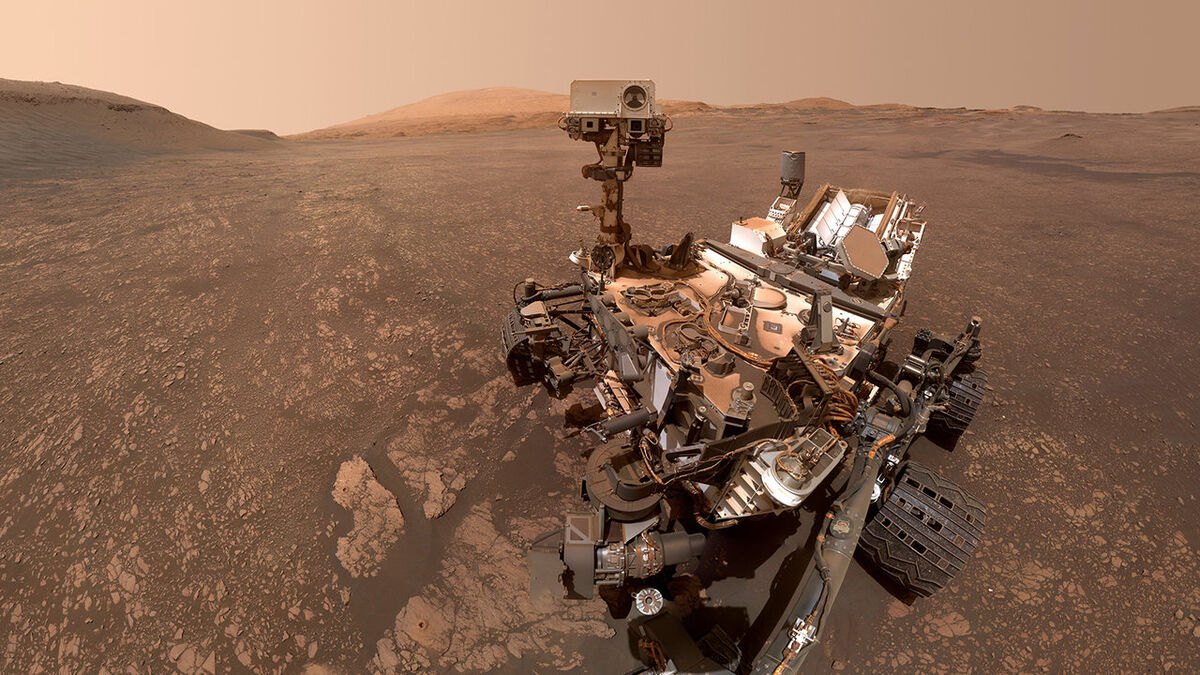 Humans have always possessed a deep fascination and curiosity with the stars. For the past half-century, we’ve constantly pushed the boundaries of space exploration. Two weeks ago, I got to hear one of the ways NASA is pushing space exploration further.

I attended “National Geographic Live: Exploring Mars with Kobie Boykins” at the Peace Center two Mondays ago. I was surprised when I arrived just how many people were in the auditorium; the bottom was 90% full, and this was on a Monday night! During the presentation, Kobie talked about the deployments of the Mars Exploration Rovers Spirit and Opportunity. He detailed the process in designing the crafts, showed simulations of the launches, and shared high-def photos of Mars. You would’ve thought Kobie was a rock star with the sway he had over the audience. They were captivated; hanging on Kobie’s every word with anticipation and awe. The entire auditorium was transfixed on these images of Mars, images of another world.

I’ve always been surprised with people’s fascination of outer space. I grew up in Huntsville, Alabama, which is home to the NASA Space and Rocket Center. It’s where all the rockets for space travel were engineered. (There’s a reason it’s known as Rocket City). I’m always surprised how many people get excited when I tell them I grew up near the NASA Space Center.

“Did you go to Space Camp?”

“Did you ever watch a launch?”

“How often did you visit the Space Center?”

Why do we have such an interest in what’s “out there?” Why do we keep looking beyond our world and towards the stars?

I think there are three main reasons space keeps fascinating us:

Humans have always been inspired by space. Myths and legends are built around constellations and heavenly bodies. The vastness and relative mystery of space has always fueled our imagination of what could be out there. Today, we watch Star Trek and Star Wars. People even storm Area 51 in hopes of finding aliens.

Outer space also fuels our spirit of exploration and discovery. Humans are a categorizing species; we like defining things. We’ve spent millennia discovering our own planet, now we want to explore others. We want to know what makes up our universe so that we can better understand it, and I think we want to better understanding in hopes that we will find the answers to our “big” questions.

Humans have a longing to know “why” we are here. We feel like we need a purpose, a reason to why this universe exists. I think that a part of us hopes that the stars hold the answers to those questions, which is why we continue to cover the cosmos. To me, getting people to ask the big questions and find the answers is the greatest thing NASA does.

For me, the most exciting part of the lecture was how we are creating ways to have helicopters on Mars, thus being able to study a much larger area of the planet. Who knows, in the future we might be able to do interplanetary travel by using Mars as a pit stop. Maybe one day, we will find the keys to our existence out there, as long as we keep our head up and shoot for the stars. 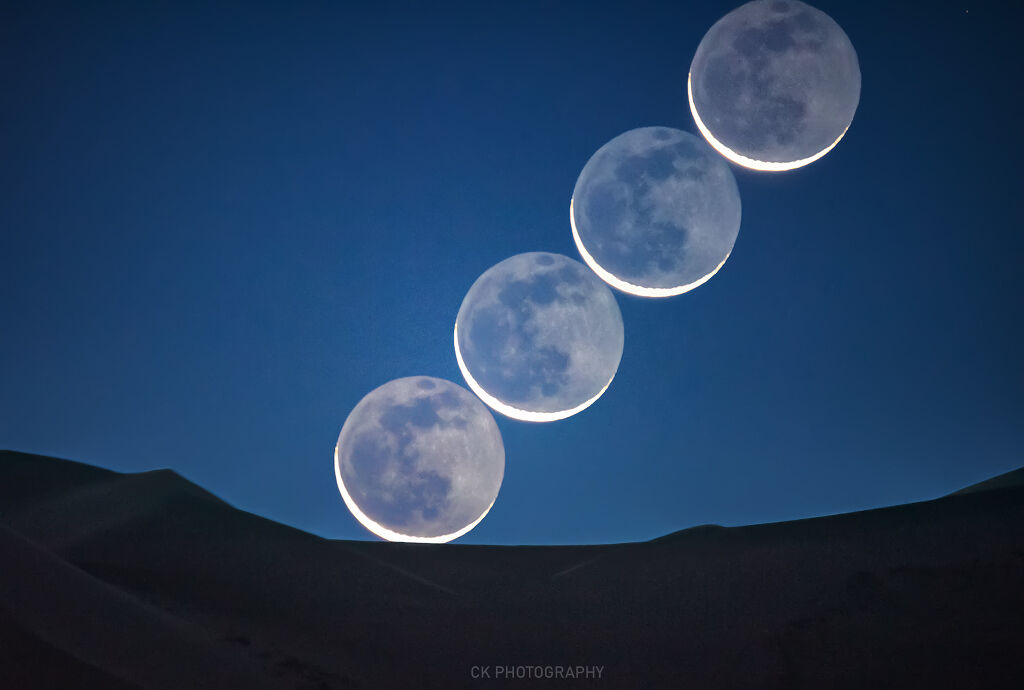